Let me tell you a little bit about me...

Ellie Barrett is a passionate triple threat, crossing over her singing in musical theatre and opera, dancing in multiple styles, and acting. Her passions for performing began at the age of seven years old, where she participated in a summer musical theatre camp and got to perform as “Wendy” in Peter Pan. Ever since then, the "theater bug" bit and she has devoted her life and career to the arts ever since. She attributes her musicianship to her supportive and loving family, where she was inspired by her professional trombone-playing grandfather and piano playing mother to pursue her dreams.
​​
Ellie is originally from San Diego, California and currently resides in Tempe, Arizona. She is a recent graduate from Arizona State University with her Bachelor's of Music in Music Theatre Performance and a Minor in Dance. During her time in college, Ellie has performed at numerous professional musical theatre companies in the San Diego and Arizona area. She has performed with Moonlight Stage Productions, Welk Resort Theatre, San Diego Musical Theatre, San Diego Opera, Hale Centre Theatre, The Phoenix Theatre Company, and Showtune Productions. Some of her favorite productions include The Producers, A Chorus Line, Singin' in the Rain, and Charley's Aunt. 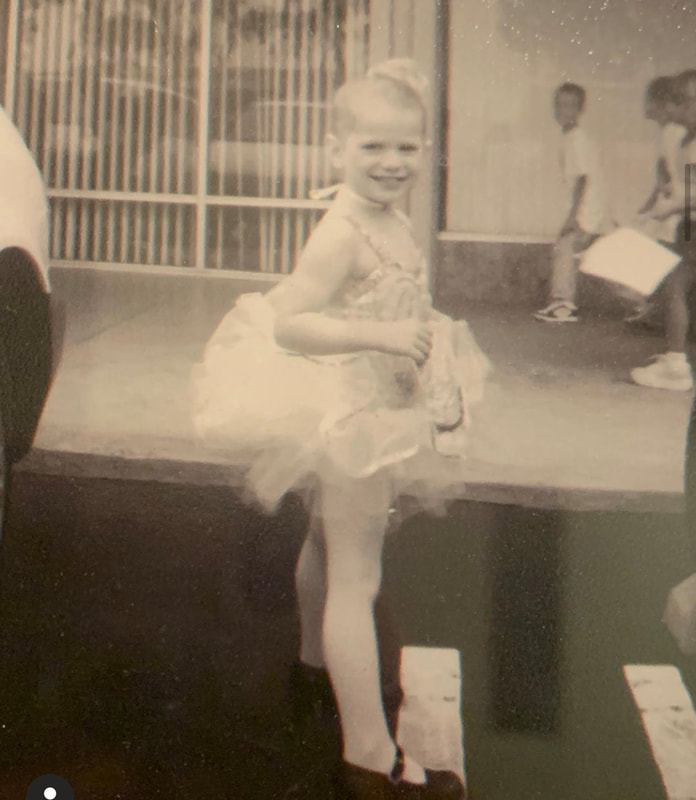 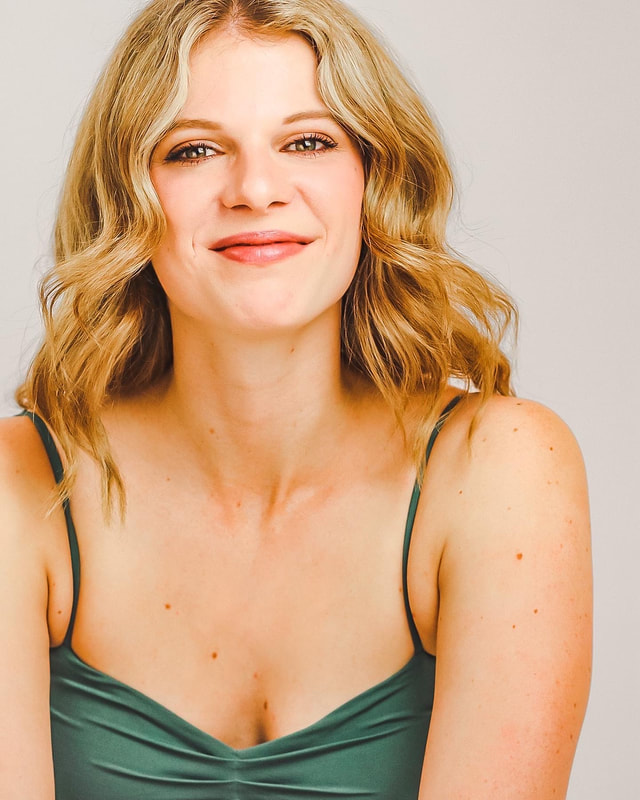 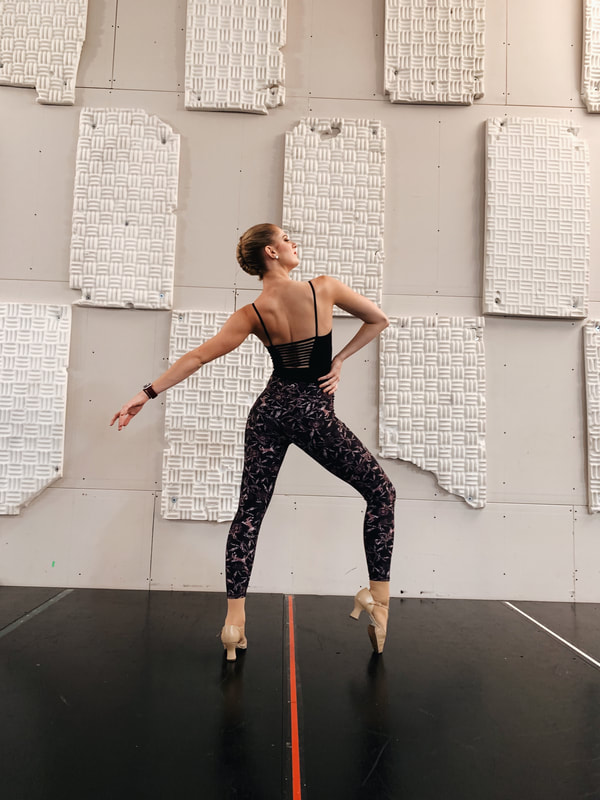 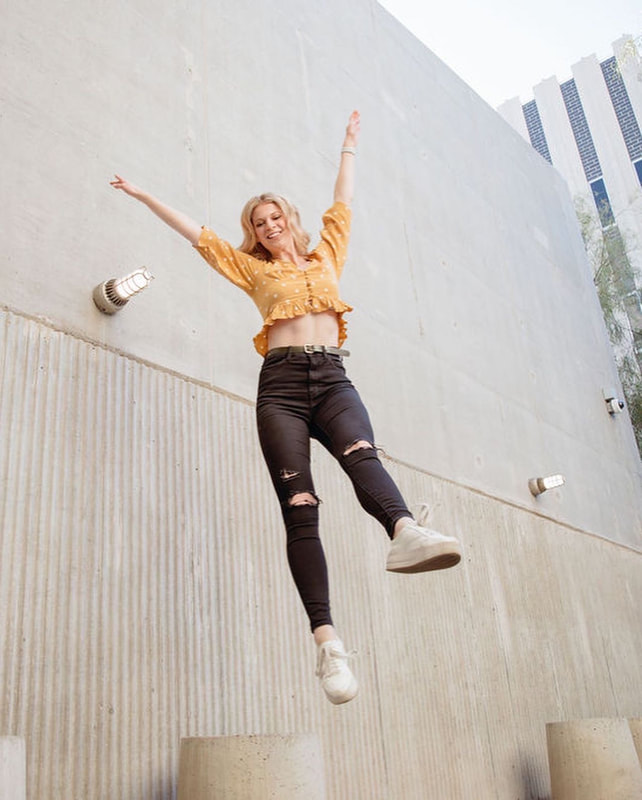 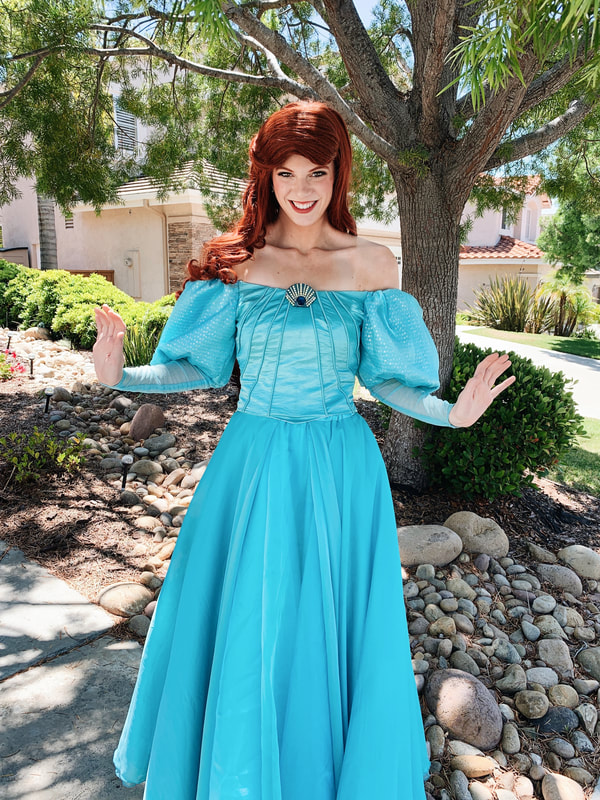 She has also performed in numerous professional concerts of all genres including musical theatre, opera, and pop stylized singing, where she has had the opportunity to sing with John Legend and Patti LuPone. Her favorite concert was with Showtune Productions in Arizona where she got to sing in an “Elton John: A Tribute Concert”. She also had the opportunity to dance in the 2019 Radio City Rockettes Summer Intensive, where she got to dance in New York City at New York University’s Skirball Center.
​
Ellie has been given the opportunity to play powerful dancing roles with her favorite high kicks to the face, as well as lyrical soprano roles who are sweet and romantic, and big, bold, belting characters. She enjoys getting to tell stories through dancing and singing. Her dream role is to play Johanna in Stephen Sondheim’s Sweeney Todd: The Demon Barber of Fleet Street.

When Ellie is not performing, you can see her working as a preschool teacher at the City of San Marcos in San Diego, a Princess Party Entertainer with Castle and Co., and volunteering on the worship team or children's ministry at her church. She is recently engaged and is planning a Spring/Summer 2023 wedding with her fiancé!! Her favorite things include eating sushi, hiking, yoga, watching Breaking Bad on repeat, listening to unknown Spotify artists, going to church, laughing with her sisters, baking cookies, and hanging out with her Kappa Delta sorority sisters or best friends. 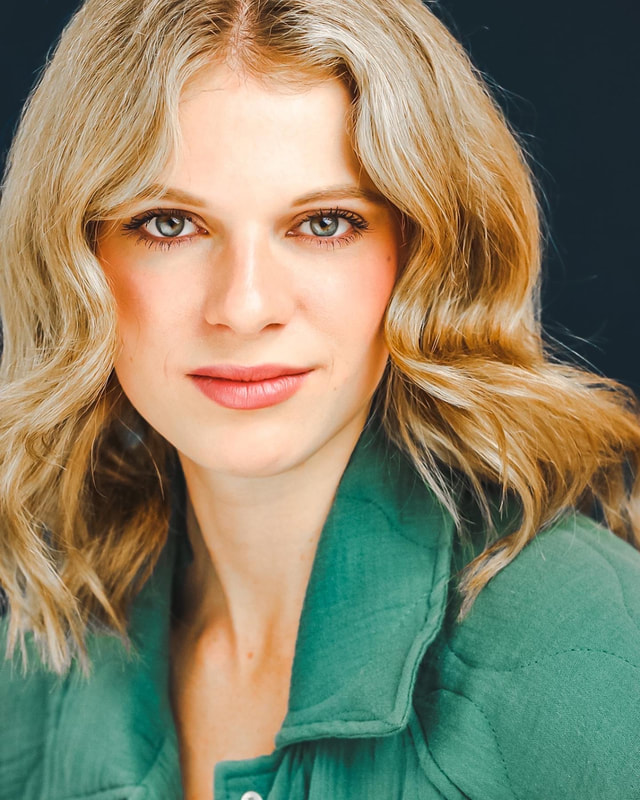 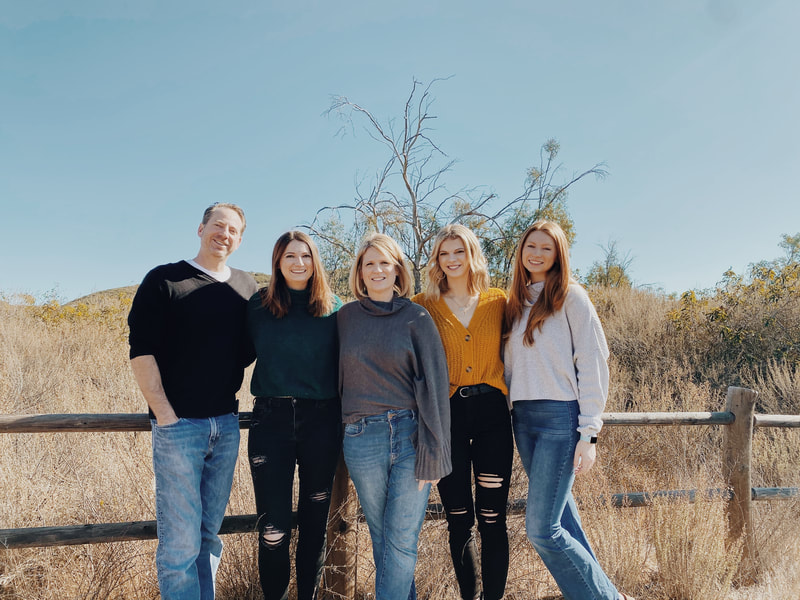 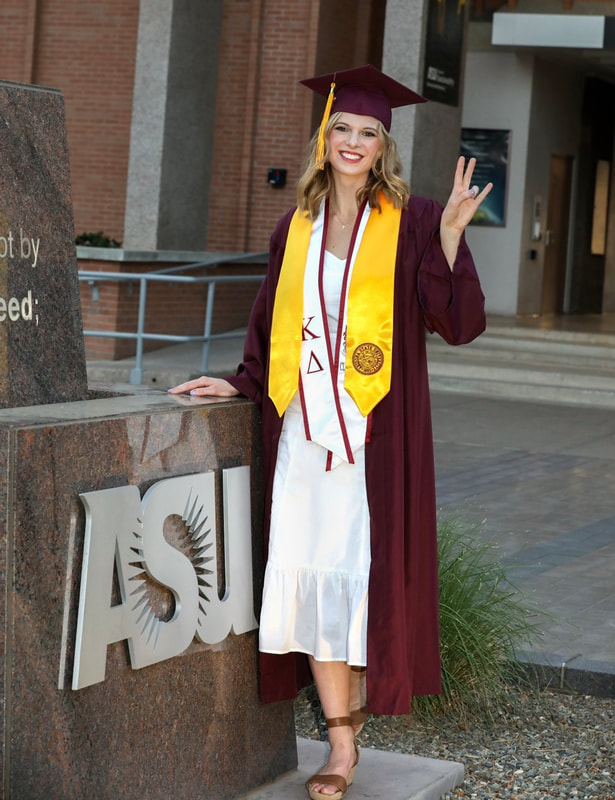 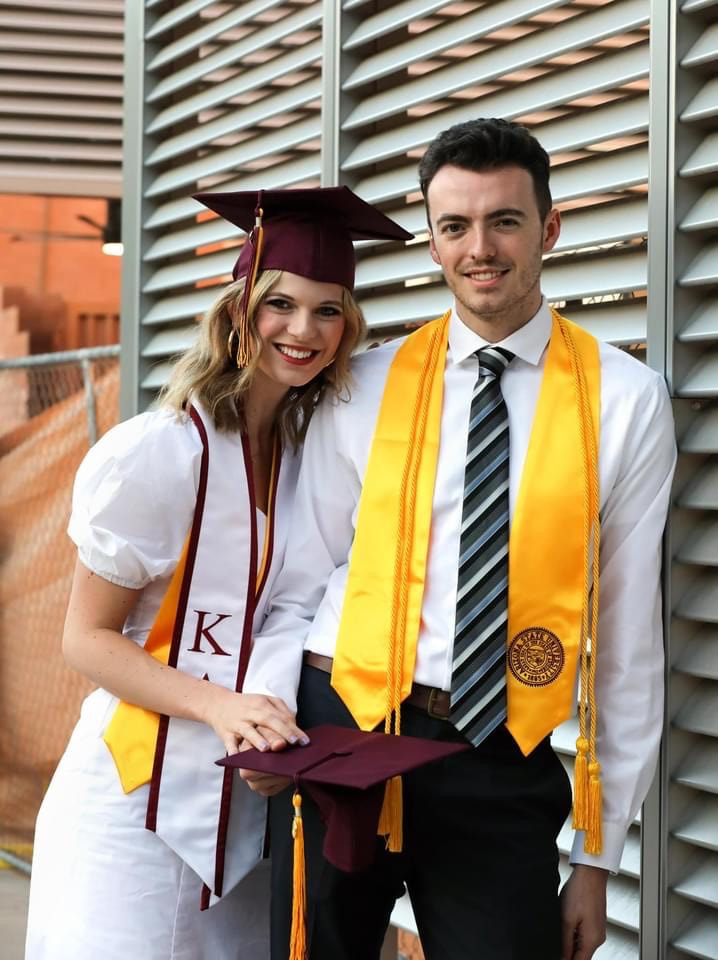 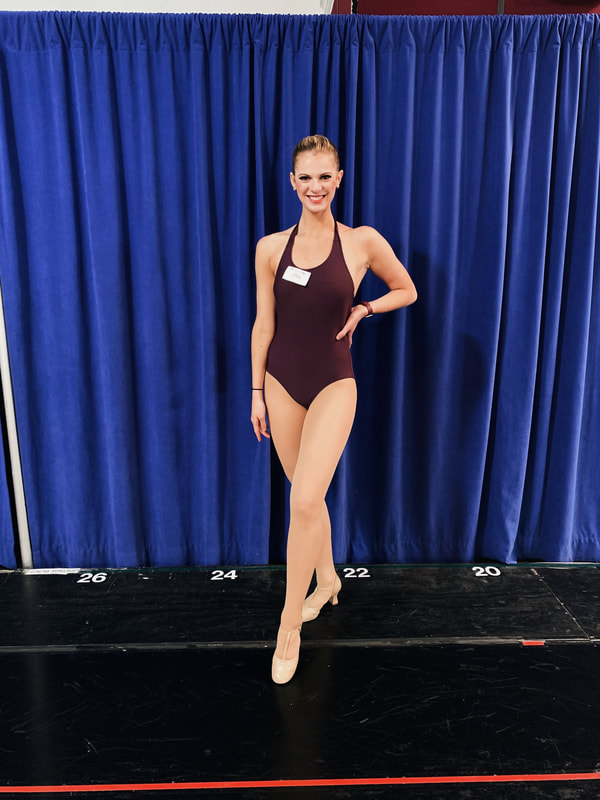 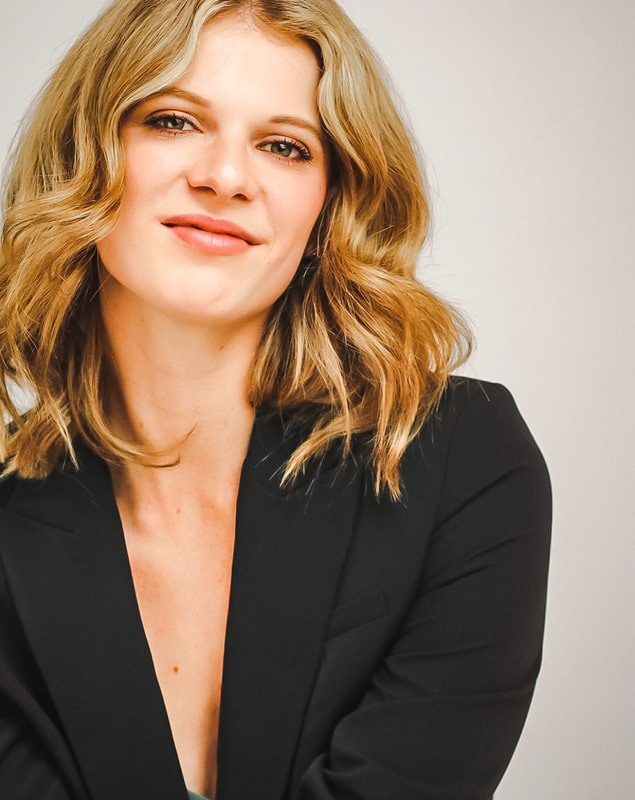 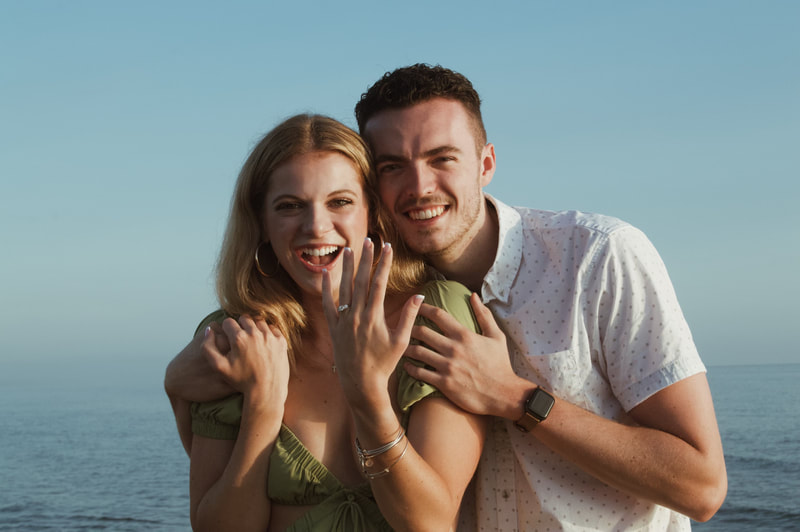 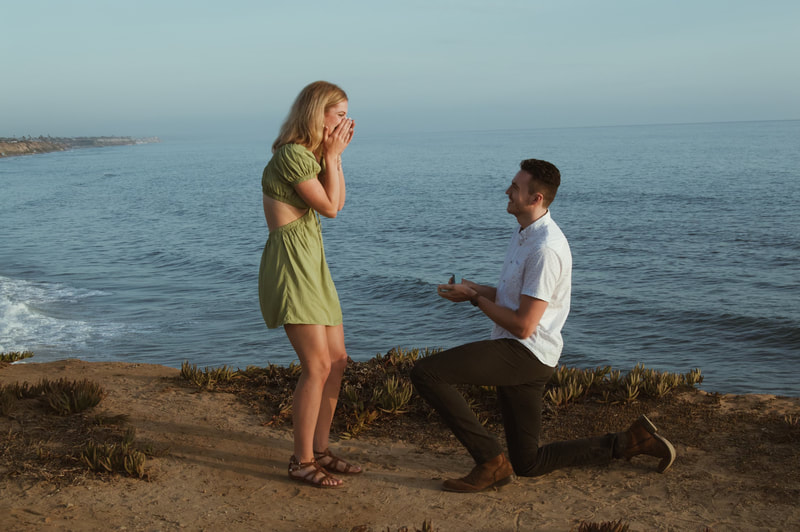 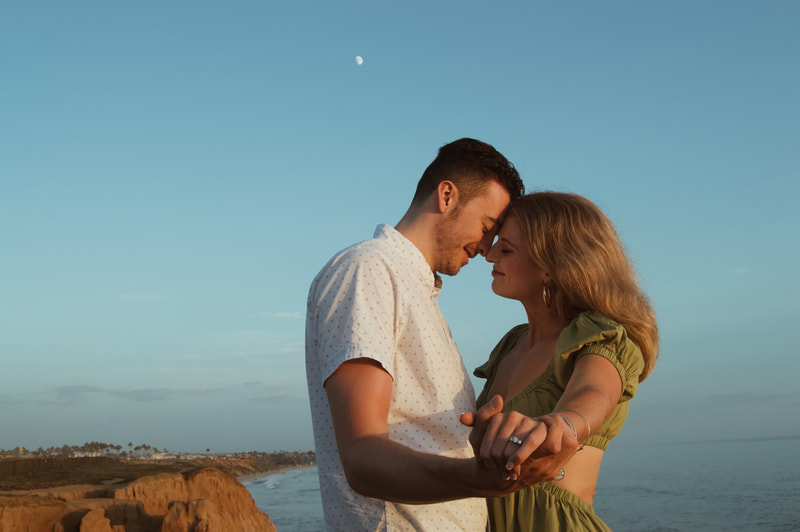